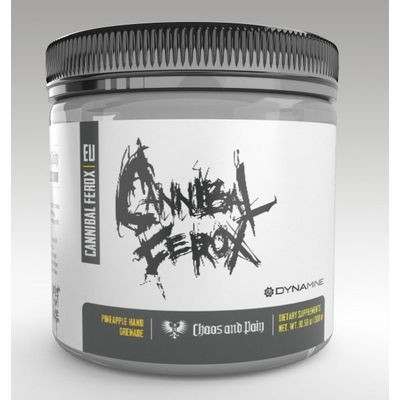 Sometimes you must remind the World why you are so awesome.

And that is exactly why we made Ferox EU.  A product so jam packed with awesomeness that the EU fears it more than Brexit.  Compliant enough to pass through EU borders with reckless abandonment, leaving a trail of mass destruction in every gym it’s greatness occupies, Ferox EU will blow your mind, and soul, away.  Powered by Dynamine™, its awesomeness will last for hours.  Sorry, not our problem if you don’t want to be awesome.

The Tri-Fecta of Ferox EU

Two is company, three is a crowd... said no-one that has used Ferox EU.  The Tri-Fecta of Dynamine™, Higenamine, and N-Methyl Tyramine make Ferox EU so potent.  How potent?  Potent enough that you can get your girlfriend pregnant just by winking at her.  Be careful.  Only start with one scoop.  For the sake of humanity, and population control.

A purine alkaloid found in the kucha tea leaf, Dynamine™ works like theacrine.  However, unlike theacrine, Dynamine™ starts to work almost immediately, and last for up to 3 hours.  It activates Dopamine receptors, you know, the ones that make you feel happy, energized, improve mood, increase sensations of pleasure, increase motivation, and give you greater mental focus and clarity.  Just saying.

A naturally occurring compound found in numerous Asian plants, it stimulates muscles by activating beta-adrenergic receptors.  Say what??  You get a burst of energy and are stronger.

A human trace amine, found in abundance in barley (no, drinking alcohol will not give you the same effects), it helps stimulate your awesomeness by acting like a catecholamine [epinephrine (adrenaline), norepinephrine (noradrenaline), and dopamine, etc.].  What does it mean?  You have more energy to destroy the weights.  Instead of choosing flight, you decide to fight! 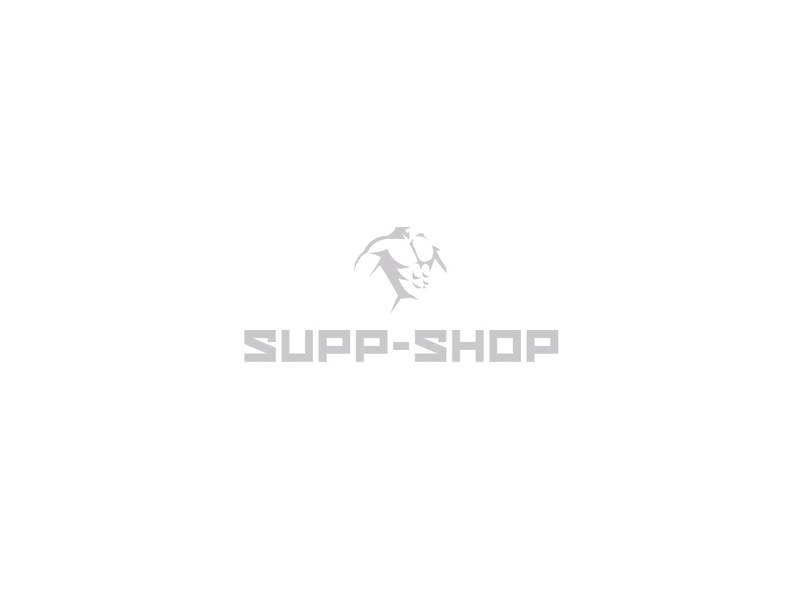